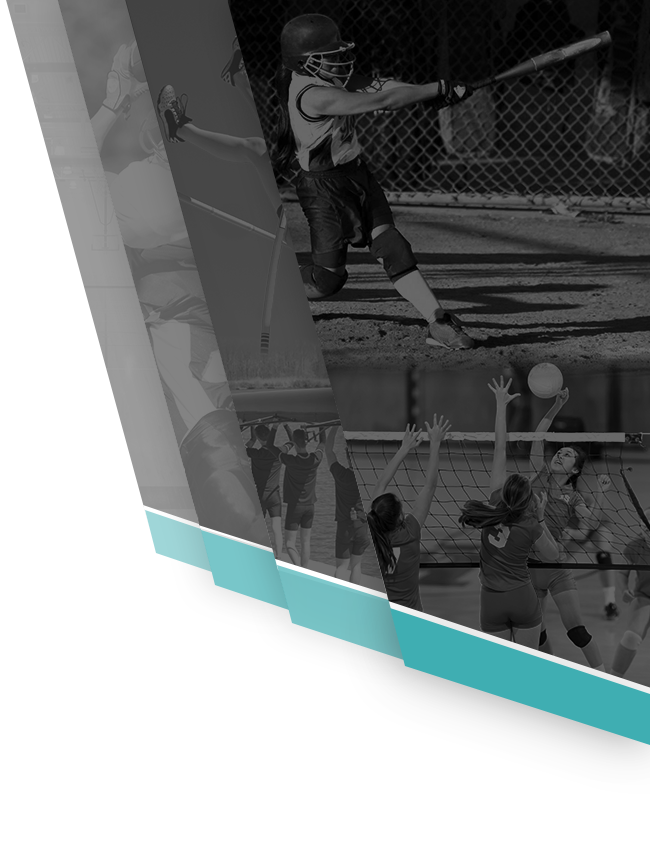 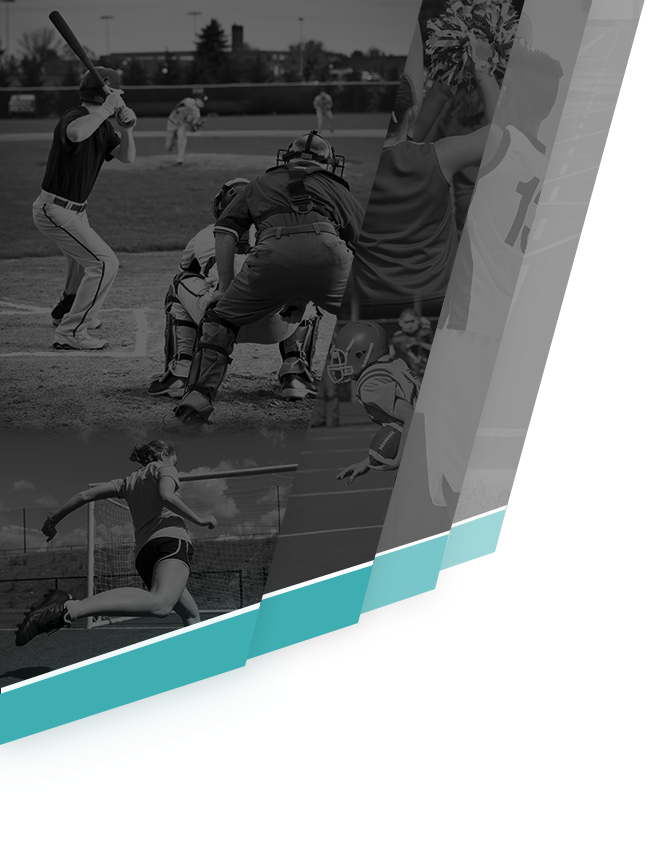 The Hawk volleyball program recorded it’s 4th program sweep of the year, beating Rincon/University High School of Tucson at every level on Thursday night. This was a match that the Hawks had circled on the calendar since being handed a stinging 5 set loss last year at Rincon. The Hawks executed cleanly all night even without the presence of state ace leader and setter, Alayna Roberts. Freshman Natalie Palmer stepped right in and led the Hawks to a red hot .389 hitting percentage. She also added 4 aces and 12 digs. Offensive leaders could be found all over the floor with Rylie Arms (13 kills) McKenna Miller (12 kills) and Abby Peterson (10 kills). However, it was the defensive effort that sealed the night for the Hawks. Sophomore Abby Peterson had 20 digs and Senior Cam Coates added 18.

The Hawks take on Xavier and Desert Ridge next week.

No Events This Week

Events are added by athletic staff.
View All Events